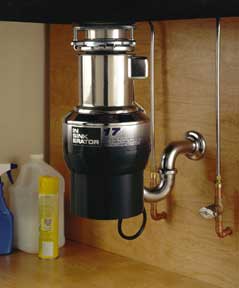 One of the major problems with a garbage disposal is that they can simply start leaking. There are a number of places where this leak can start from, and you will therefore have to locate the site of the leak before taking remedial action. However, two of the most common locations for a seepage is the point where the garbage disposal unit meets the sink, or between the unit and the sinks drainpipe.

An additional problem, which a lot of garbage disposal owner’s encounter, is the fact that it will simply not operate properly when they switch it on, and this is typically due to a blockage somewhere in the system. Even though a garbage disposal is primarily only for the disposals of leftover food products, a lot of people often try to dispose of other things down there, as they are under the impression that the sharp blades can deal with anything. This is wrong, and blockages can happen more often than a lot of people think.

How to deal with the Problem

The first thing that you need to understand about dealing with garbage disposal problems yourself is to never, under any circumstances, be tempted to put your hand down there. If you detect a leak, or there is something that is stopping your device from working properly, you should consult a local plumber at the earliest opportunity.  A plumber who has years of experience in dealing with the kinds of problems that can occur with a garbage disposal unit, will be able to locate the problem and apply the solution in no time at all, leaving you with a fully functioning garbage disposal unit. 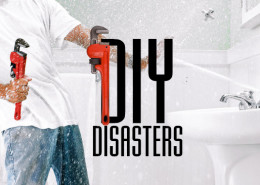 Hire Any Knoxville Plumber…Even if it’s not US Have you watched a lot of home shows and do it yourself, thinking you can fix anything? Or are you the person who starts out on a project and find yourself overwhelmed and regret even starting…
https://knoxvilleplumbinginc.com/wp-content/uploads/Hire-any-knoxville-plumber.jpg 366 600 Eric Keith https://knoxvilleplumbinginc.com/wp-content/uploads/Website-Logo-KNoxville-Plumbing-hero-1-300x131.png Eric Keith2015-03-26 12:29:212020-10-07 02:32:58Hire Any Knoxville Plumber… Even if it’s not US! 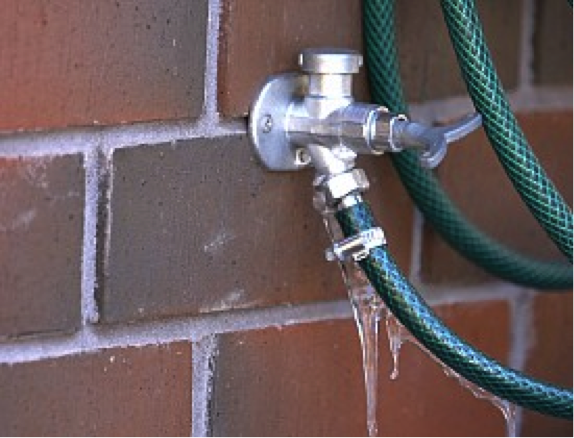 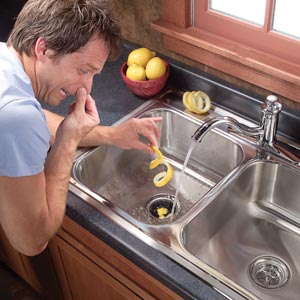 Foul odor from the kitchen and the bathroom can be very disgusting, especially if you have guests coming over. There is always a negative connotation about the smell and guests might think that you have unhygienic practices in your home. If…
https://knoxvilleplumbinginc.com/wp-content/uploads/What-is-the-foul-odor-coming-out-of-my-kitchen-and-bathroom.jpg 300 300 Support Team https://knoxvilleplumbinginc.com/wp-content/uploads/Website-Logo-KNoxville-Plumbing-hero-1-300x131.png Support Team2012-05-10 16:22:492014-03-26 11:07:01What is the foul odor coming out of my kitchen and bathroom? 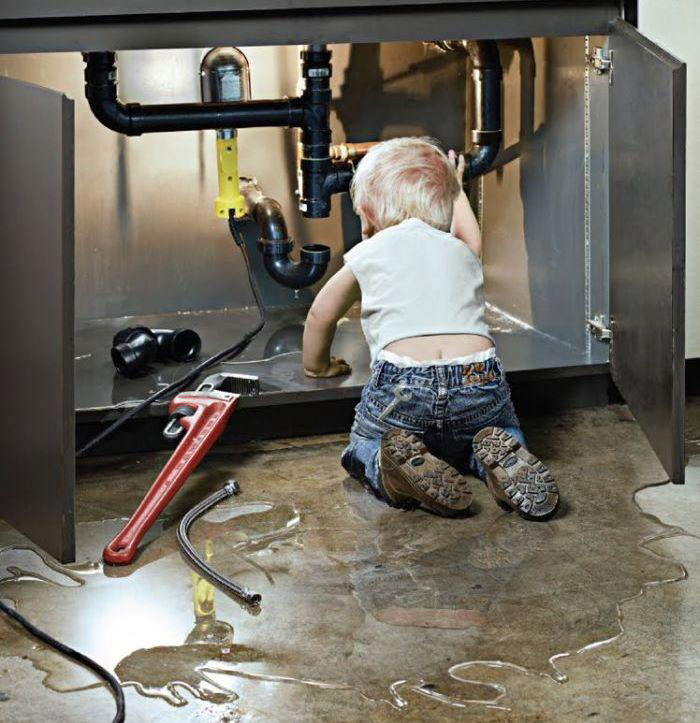 Selling your home can be a challenge. You want it to shine for prospective buyers but making serious improvements is generally expensive; this includes improvements to your plumbing. Here’s a quick outline of plumbing improvements at each…
https://knoxvilleplumbinginc.com/wp-content/uploads/Plumbing-improvement-ideas.jpg 723 700 Support Team https://knoxvilleplumbinginc.com/wp-content/uploads/Website-Logo-KNoxville-Plumbing-hero-1-300x131.png Support Team2012-05-03 16:12:032014-03-26 11:21:23Selling Your Home? Plumbing Improvement Ideas