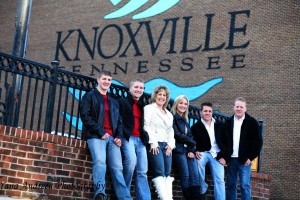 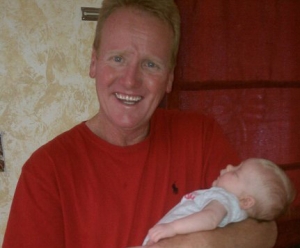 In 1985, Robert Keith was stationed at Edwards Air Force base where he was trained in plumbing as a trade. He later started his own business “Keith’s Plumbing Services”, which is still thriving today. He sold it to moved to Knoxville, Tennessee because he wanted to live closer to his dying mother. Since his arrival in Knoxville in 2004, Robert started another plumbing company called “R.L. Keith Plumbing”. Which he serviced a few local contractors that kept him busy, until the real estate crash in 2008. He then realized that he needed to market to more people, so he changed the name that is known today as “Knoxville Plumbing”.  Robert Keith is dedicated to his business and providing quality work at a fair price for his customers.

So give Robert Keith at Knoxville Plumbing a call today! 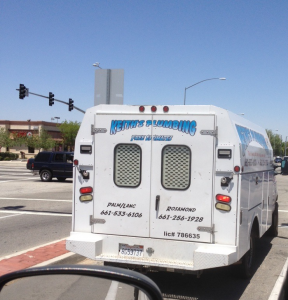